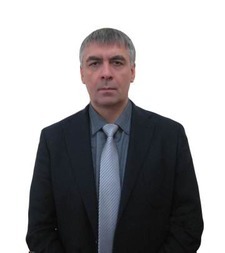 JSC "Zavod "Dagdizel” is the major engineering plant in the town of Kaspiysk. One of the Dagestan’s oldest and prominent plants, "Zavod "Dagdizel” was established in 1932. At Soviet times the plant was a leading diesel-building and torpedo-building plant of USSR.

Nowadays among its mainstream activities are the following:

In 2008 "Dagdizel” became a member enterprise of the Concern “Sea Underwater Weapon - Gidropribor” which had been established in 2006 on the basis of FSUE CRI “Gidropribor” (St.-Petersburg), the leading developer of sea underwater weapon.