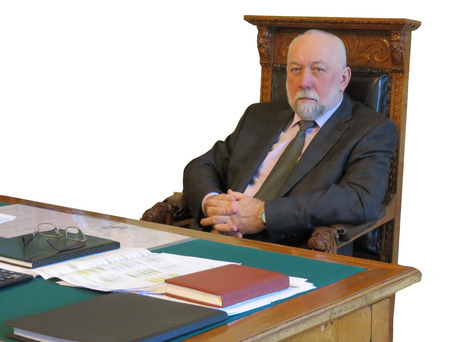 The history of the plant JSC “Zavod “Dvigatel”, the oldest Rusian producer of sea under-water weapon, began in 1853 when the Mechanical ironworks “G.A. Lessner” was built in Vy-borgsky district, St.-Petersburg. The plant manufactured steam engines, water-tube boilers, presses to make blasting powder according to I.A.Vyshnegradsky system, and special machines to equip the Russian-American rubber manufactory.

An outstanding page of “Stary Lessner” history is production of the first home-made auto-mobiles. The plant yielded 13 types of automobiles such as motor cars, trucks, special vans (postal and fire-fighting vehicles) and busses. The Lessner plant has become the only Russian facility to build the modern-type vehicles.

Due to scientific and technical achievements, to the end of XIX c. the plant became the first-rate Russian arm producer executing orders for the Naval Department of the Russian Em-pire. In 1883 the plant developed the first self-propelled Whitehead mine (torpedo). The first Russian semi-submarine was built in the “G.A. Lessner” shops as well. The 8 tons-displacement submarine “Keta” was provided with two torpedo tubes and a gun.

In prewar time the plant was the only facility in USSR to produce about 800 torpedoes and mines annually for the Soviet Navy.
During the Great Patriotic war the plant continued development of new electrical torpedo ET-80 with first torpedoes of this type adopted by the Northern Fleet in 1943.

Nowadays “Zavod “Dvigatel”, a leading defense enterprise, keeps its best traditions while continuing its famous history. With the experience of generations, labour traditions, science technologies and innovative methods, the plant retrofits its production with state-of-the-art equipment and provides comfort work environment. “Zavod “Dvigatel” remains true to its mis-sion developing the next-generation sea underwater weapon to strengthen the defence capacity of our marine borders.